Beverly, West Virginia:
Then and Now

The town of Beverly is one of the hidden gems of the Allegheny Highlands Region of eastern West Virginia. Sitting alongside the Tygart Valley River at the intersection of Files Creek in Scenic Randolph County, Beverly sits at 1,962 feet above sea level. With 702 residents calling Beverly home according to the latest census of 2010, the population is the highest it has ever been.

To get a more thorough understanding of the history of Beverly, let’s head back a bit. In settlement since at least 1753, the town now known as Beverly has a long and colorful history. Despite some dispute on the origin of the name of the town, the former village of Edmunton was renamed as the town of Beverly in 1790. At the time, Beverly was situated within the state of Virginia, as West Virginia had not yet been established – but we’ll get to that later.

As the bustling economic and political center of Randolph County, Beverly’s strategic location alongside the Staunton-Parkersburg Turnpike led to its development as an important social and financial center for the region. During this time (the late 1700s to mid 1800s), Beverly’s position as an important trading and industrial center grew and it was established as the county seat of Randolph County – the largest in the state. With ample resources and means for transport, the area attracted settlers – and, with the outbreak of discontent, war. 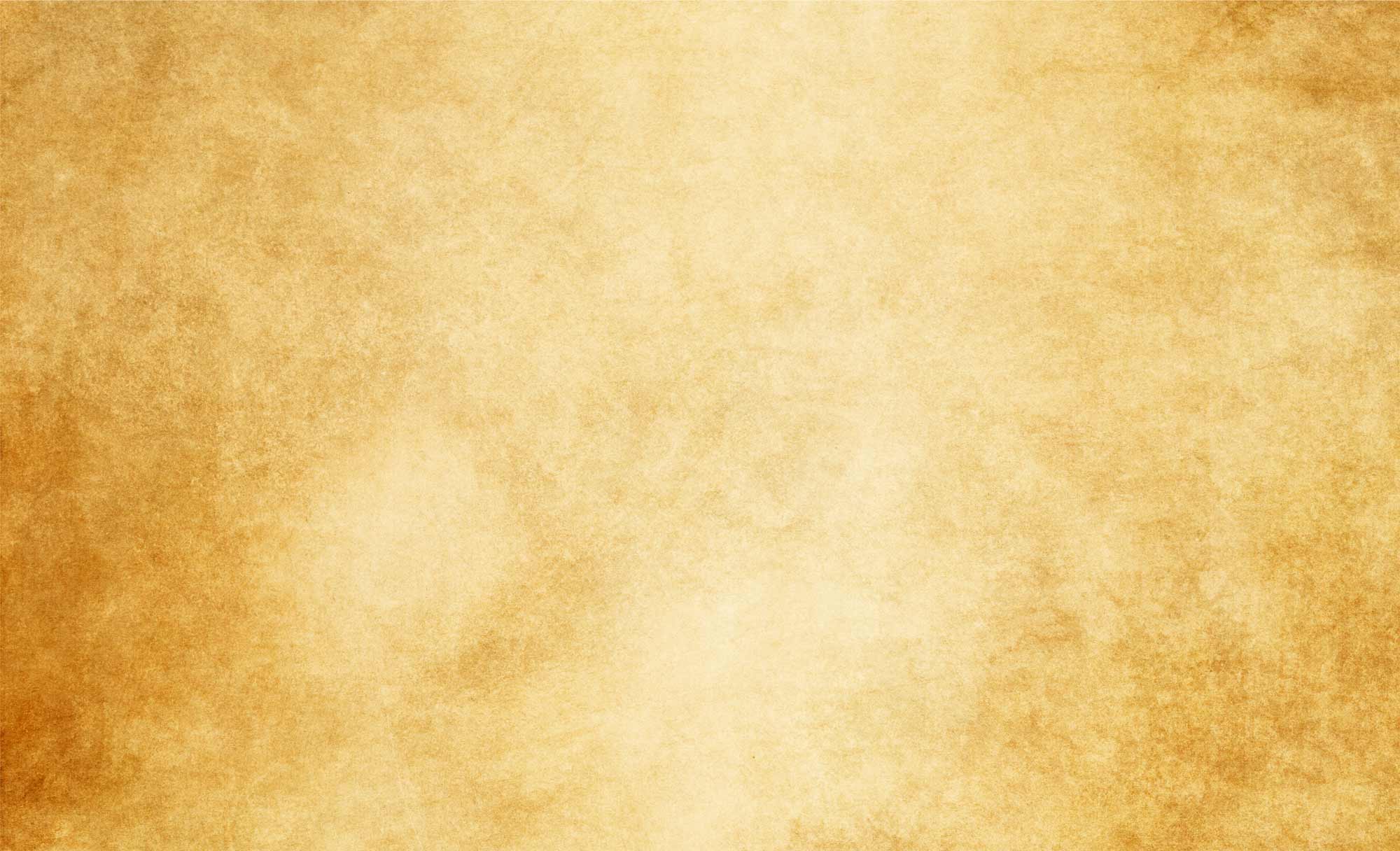 The Civil War Comes to Beverly

Several military engagements from the initial shelling of Fort Sumter in South Carolina to Colonel Kelly’s Union attack on Colonel Porterfield’s Confederate forces at Philippi drew conflict to the Randolph County area. Following the June 3rd Union win for General George McClellan and his men at Philippi and the Confederate retreat at the July 7-11 Battle of Laurel Hill at Belington, war came to the area just west of Beverly. On July 11th the Battle of Rich Mountain commenced.

Devastation of Homes
and Lives In Beverly

The War caused immense hardship for the people of Beverly. First as a Confederate stronghold, then as a Union supply post and base of operations with thousands of troops quartered in private homes during a time when an estimated ~200 residents lived here, the damage was immense. Following the Battle of Rich Mountain, Confederate supporters who made their homes in Beverly fled for the relative safety of the South. Despite the establishment of hospitals and other infrastructure by Union forces, Beverly remained a target for the Confederacy, twice overtaken and twice held. These raids devastated many homes and lives in Beverly.

The fight for control of the area, which would become West Virginia, was secured by the Yankees under Union General McClellan right here in Randolph County. Despite Confederate fortification of the key mountain passes at Camp Garnett and the Staunton-Parkersburg Turnpike, the Confederate army was split in two and defeated by sheer numbers, leading to the major strategic victory at Rich Mountain, which won control of the Staunton-Parkersburg Turnpike, the railroad, and other lesser yet essential transportation routes through the region. Some say this victory sealed the fate of the Confederacy. It certainly enabled citizens within the region the opportunity to break free from Virginia and form the new state of West Virginia.

The End of War and
Transformation of Beverly

Ultimately, Beverly remained under Union control and by 1863, Beverly (and Randolph County) had been incorporated into the newly formed state of West Virginia. With the end of the War, residents returned to rebuild homes, churches, and businesses. In 1865, the future looked bright for Beverly. Shoemakers, furniture builders, hotels, general stores, gun shops, leather goods, a toy factory, and other businesses thrived in the town. However, as the railroad prospered and the town of Elkins was established in 1890, much of the population and businesses shifted north to Elkins, which would become the new county seat. Beverly’s position gradually transformed from a center of municipal government to the peaceful agricultural and residential town it remains to this day. 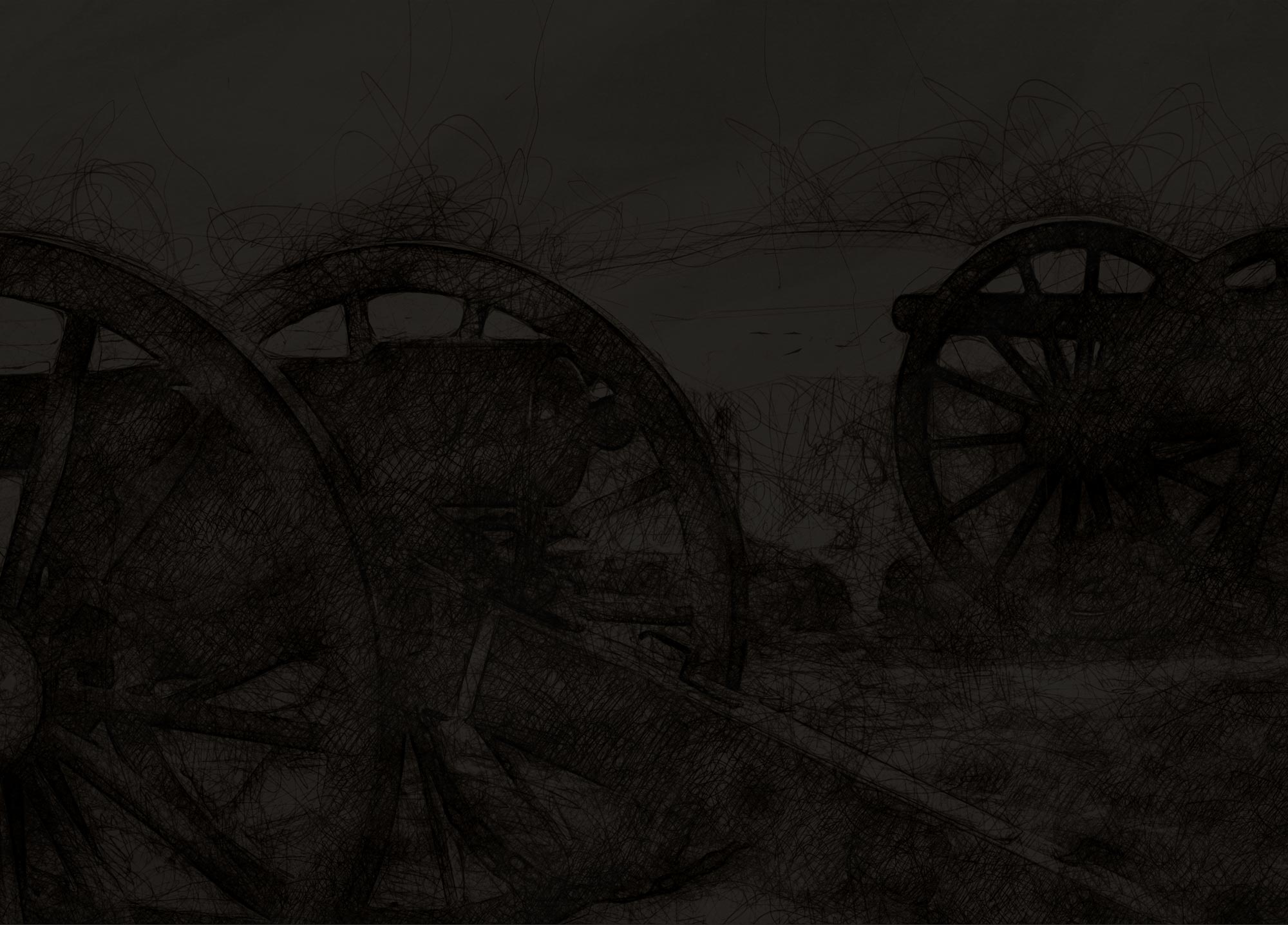 What Role Did Beverly Play In West Virginia Becoming a State?

West Virginia was the sole state to declare its independence from the Confederacy. As the differences in politics between eastern and western Virginia were deemed irreconcilable, Article VI of the U.S. Constitution was called into action. Despite intense mob violence, vicious guerrilla warfare, calls for banishment of Unionist from the state, and charges of treason and threats of death against those who would vote for secession, the measure ultimately passed with unanimous approval.

The successful Union battles against the Confederates throughout the summer of 1861 in and around Beverly directly contributed to West Virginia’s ability to seek statehood. General McClellan’s elimination of General Lee’s Confederate troops, as well as the outcome of the Wheeling Convention (which repealed the Ordinance of Secession and resulted in the complete removal and replacement of all West Virginia state government officers – the Restored Government of Virginia) enabled Unionists to secure an independent state government. Because the Ordinance of Secession was convened and passed by the legislature (essentially, a self-appointed, and therefore illegitimate, government) instead of the people, it was declared illegal, null, and void by the people.

After much debate, bloodshed, and legislative maneuvering, West Virginia’s voters approved the draft of the Constitution of West Virginia on April 3rd of 1862, with formal establishment of the State of West Virginia (and its admittance into the Union) finalized by mid-1863. Amongst the variants from the Constitution of Virginia, the following were included: a prohibition on local and state governments from borrowing money which would indebt the people, the establishment of a public education system, equalization in taxation, and elimination of the requirement of property ownership to vote.

As a result of the relatively rapid changes in the geopolitical landscape and the determination of the residents to remain in this hard-earned area, Beverly offers a unique glimpse into history. Here, we are able to view an impressive range of well-preserved residential architectural styles and historic properties, as well as attractive 17th and 18th century municipal architecture – much of which is still preserved and in active use to this day. In addition, early 20th century architecture built with a focus on residential life, including the Masonic Lodge, the Beverly Bank, the IOOF Hall, and the Beverly Store, exhibit the town’s transformation to the solid, close-knit community that exemplifies modern Beverly.

Several prominent citizens from the past hailed from Beverly, WV. In recognition of the role these individuals played in history, we mention them below.

Legislator, carpenter, Revolutionary War veteran, and master architect of the Philippi Bridge and numerous other covered bridges in the area, as well as a bridge over the Tygart River (which was burned in the Civil War, rebuilt in 1873, then later exploded with dynamite as “unsafe for school buses”). One of the first to settle in Beverly, he also built his own home, which is still standing today.

Sister of Thomas J. “Stonewall” Jackson and a fierce Unionist who nursed the wounded and dying in local hospitals throughout the war.